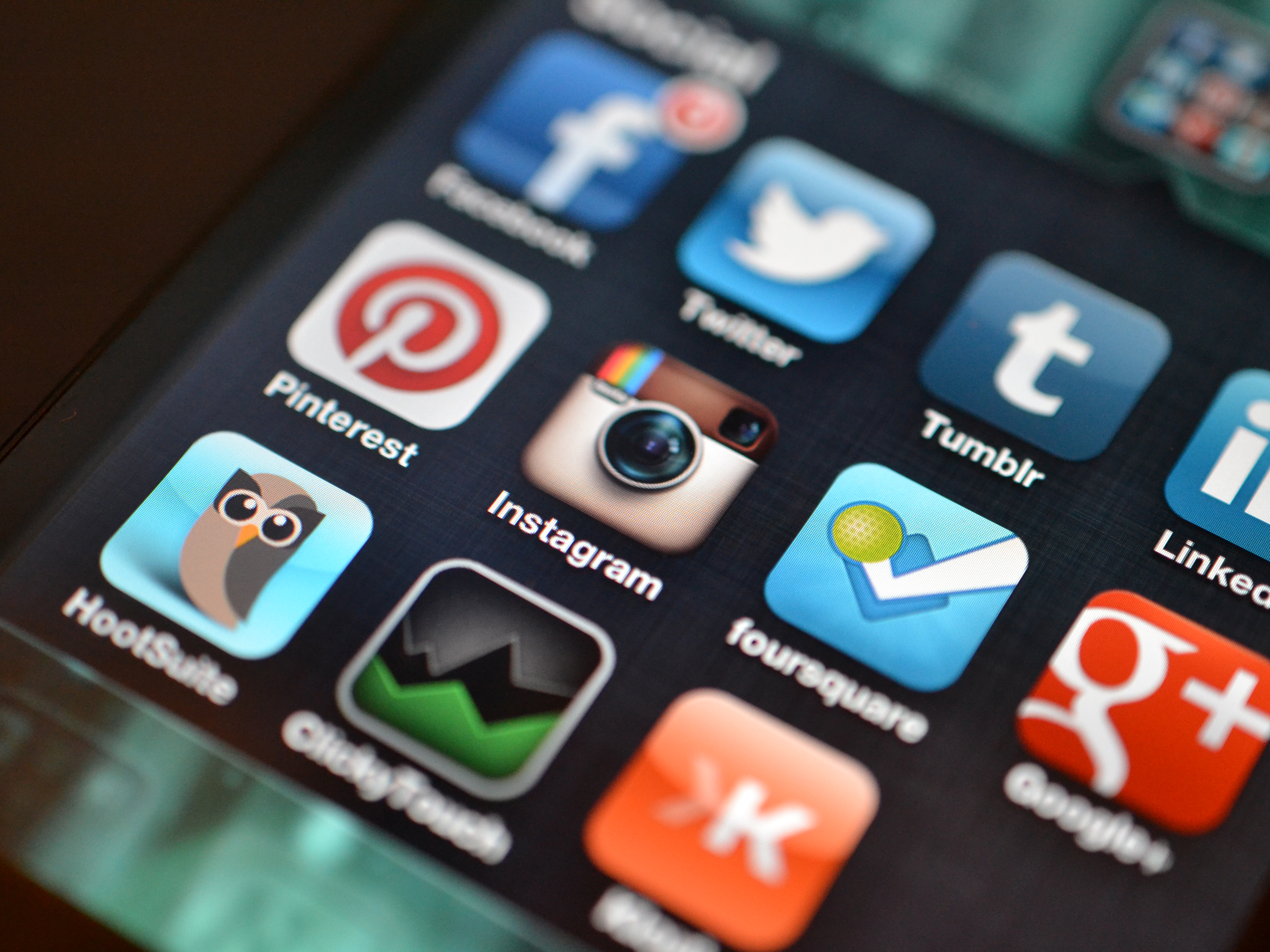 Social Media is reaching more people than ever before. What was once thought of as something that kids and young adults used to talk to friends outside of school hours has become one of the most powerful communication tools humanity has ever seen. Much in the same way that television changed the way the world viewed sitcoms, shows, and news broadcasts in an entirely new manner, interacting on social media is changing the way people interact, and it’s an evolving landscape. Even if you spend ten hours a day browsing Facebook or Tweeting, you might be surprised by some of the facts we’ve gathered about social media consumption.

Social media is not just for teenagers anymore.  In fact, the fastest growing demographic on Twitter is the 55-64 year age bracket – which has grown almost 80% since 2012.  Facebook is getting older, too – with 45-54 year olds increasing by 46% in the past three years.

An unexpected or unnoticed demographic switch can harm your social media strategy, so be sure to analyze your audience so content targeting is on-point.

If you’re running any sort of social campaign, but particularly an ad campaign on Facebook, it’s extremely important to consider how your content looks on mobile. It’s sometimes a struggle (if not impossible) to visually optimize for all platforms, but at the very least, it should look reasonable on all platforms, and you can give the edge to the platform you’re most likely to see traffic from.

The video platform reaches more young adults in the United States than ANY cable television network.

If you’ve been thinking about including YouTube videos on your social media strategy, now’s the time to act! We’ve all seen YouTube videos and advertisements go viral, like the tear-jerker that Budweiser put out to promote responsible drinking. (Get the tissues out). You can start small, with short introductory videos, a quick tip or DIY, or something funny.

4. Pinterest is the world’s fastest growing social network – and it’s easy to see why.

The ability to comment and re-Pin items, as well as checking out full Pinterest boards suggested to them based on their interests, and particularly to follow a Pin back to an original website, makes the website incredibly easy to use with almost no learning curve.

According to Leaderswest Digital Marketing Journal, 63% of millennials watch brands on social networks, 51% believe that social opinions influence their purchases, and 46% count on social media when buying online.

Well-executed social campaigns have directly affect your sales and the buying decisions of your audiences, if you’re targeting correctly.

Social media marketing needs to be fluid and able to shift from one strategy to the next, as networks, demographics, and purchasing styles change.  By keeping an eye on where your conversions come from, and by analyzing your social networks using built-in insights and analytics as well as tools from websites such as Hootsuite and Simply Measured, you can ensure that your social media efforts are working for you and for your brand.

Social marketing is a fundamental part of any digital marketing strategy these days, as it's…

The Time for Video and Social is Now

When you think of online video marketing, the days of YouTube loops may be starting…